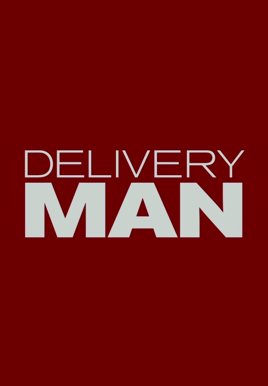 Synopsis: An affable underachiever finds out he’s fathered 533 children through anonymous donations to a fertility clinic 20 years ago. Now he must decide whether or not to come forward when 142 of them file a lawsuit to reveal his identity.

Thoughts: If all goes as planned Vince Vaughn will have a nice little summer hit with the enjoyable The Internship, putting him in a good spot for audiences to welcome another comedy later in 2013 that’s a remake the well-received a 2011 Canadian film Starbuck.  Both movies were directed by the same guy (Ken Scott) that could pose a potential problem because history has shown that sometimes it’s easier to provide a shot-for-shot remake rather than truly remake the film from the bottom up.  From what I know of Starbuck, Vaughn may be the best man in Hollywood for the job and based on an appealing turn in The Internship I’m putting this one a little higher on my list.