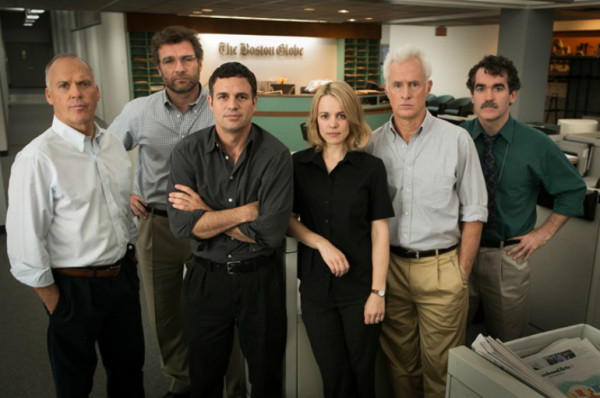 Synopsis: The true story of how the Boston Globe uncovered the massive scandal of child molestation and cover-up within the local Catholic Archdiocese, shaking the entire Catholic Church to its core.

Thoughts: A drama that looks to be along the lines of All The President’s Men, Spotlight is a glimpse into the investigation by the Boston Globe that wound up exposing a now-famous cover-up of sexual abuse within the Catholic Church. This material could have been delivered in any number of cinematic ways and has been covered in one way or another in documentaries already…but director Tom McCarthy has assembled some top-tier talent for this dramatization. Oscar nominees Michael Keaton (Minions), Mark Ruffalo (Thanks for Sharing), and Stanley Tucci (Jack the Giant Slayer) join Rachel McAdams (The Vow) and Liev Schreiber (Fading Gigolo) as journalists seeking to uncover the truth and dealing with the landslide of backlash. It’s an important story to tell and I’m hoping that the roster of stars on board bodes well for its overall success. 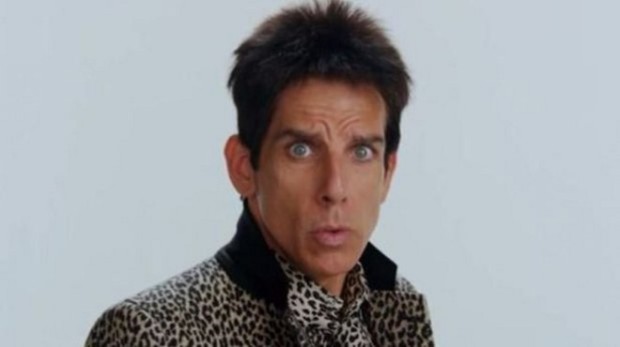 Synopsis: Derek and Hansel are modelling again when an opposing company attempts to take them out from the business.

Thoughts: In a case of striking while the iron is ice cold, Ben Stiller is resurrecting his dunderhead model character from the 2001 sleeper hit. Released two weeks after the September 11 attacks, the original film represented the first chance for audiences to laugh again with the skewering satire of the model industry that doesn’t exactly (in my mind at least) hold up on repeat viewings. Stiller (The Secret Life of Walter Mitty) isn’t wanting for directing/acting opportunities or franchise endeavors so I’m curious to see why 2016 was the right time to bring back Derek Zoolander. This teaser is a little on the obnoxious side but with Tropic Thunder screenwriter Justin Theroux (Wanderlust) providing the script, maybe there’s hope for something worth the 15 year wait.