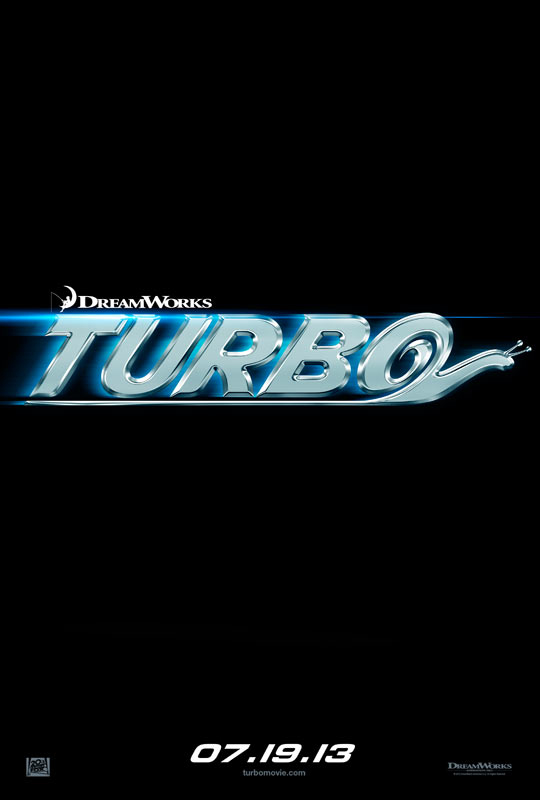 Thoughts: Animators are never at a loss for choosing which ordinary, run of the mill garden variety creature to make the star of a big summer film.  Dreamworks is betting on a snail to keep them in the race as the only true competitor with PIXAR…and they may just be on to something.  Though Dreamworks isn’t exactly hurting for a hit, the competition is getting stiff with other studios jumping on the cutting edge animation bandwagon.  Admittedly, though the teaser for Turbo is largely unremarkable I’d like to throw some confidence their way because I can see potential in this tale, especially considering its diverse vocal cast including Ryan Reynolds, Maya Rudolph, Snoop Dogg, Ken Jeong to name but a few.