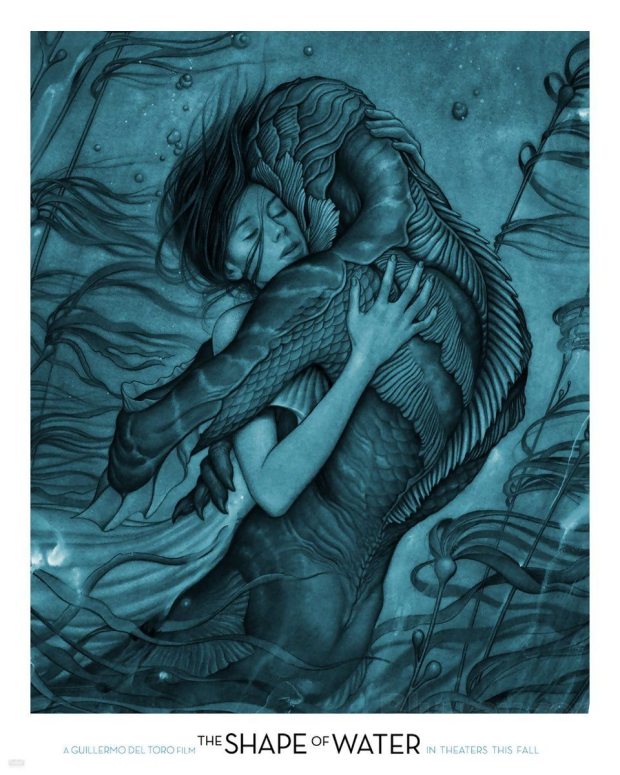 Synopsis: An other-worldly fairy tale, set against the backdrop of Cold War era America circa 1963.

Thoughts: This just shows you how much I’ve been paying attention.  I mean, I had no idea that The Shape of Water was even a thing much less that Guillermo del Toro (Pacific Rim) was behind the whole affair.  That being said, now that I’m aware of it I’m looking forward to it.  As usual, del Toro’s stories feel like dark fairy tales that push back at pre-conceived notions of darkness and light.  So as fans of the auteur we know it will be different and we know it will look great…but will audiences take a chance on a hard-to-pin-down flick like this?  I know I will, but del Toro’s track record has been spotty with attracting a crowd…which is too bad because he’s one of the very best filmmakers working today.  Starring Sally Hawkins (Blue Jasmine), Octavia Spencer (Fruitvale Station), Michael Shannon (Midnight Special), and Michael Stuhlbarg (Doctor Strange), The Shape of Water surfaces just in time for the holidays.