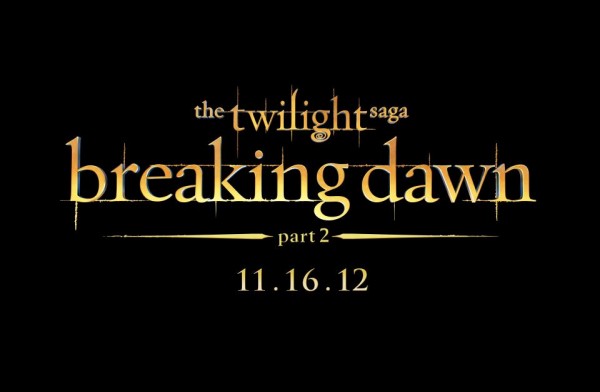 Synopsis: After the birth of Renesmee, the Cullens gather other vampire clans in order to protect the child from a false allegation that puts the family in front of the Volturi.

Thoughts: The Twilight saga will finally be done (probably) after part 2 of Breaking Dawn is released in November.  I’m not quite sure why the final book had to be broken into two parts…oh wait…now I remember…money.  With the chance to squeeze some more cash out of their Twi-hards the producers chose a good place to make the break between movies but having read the book there’s not a whole lot left to cover.  I’m sure they will find a way to extend the dewy-eyed naval gazing of our love triangle to make up for the fact that there is not much material to work with.  Having seen this trailer several times with a packed audience its clear the anticipation is high…which I’m sure will only grow when a longer trailer is released later this summer.