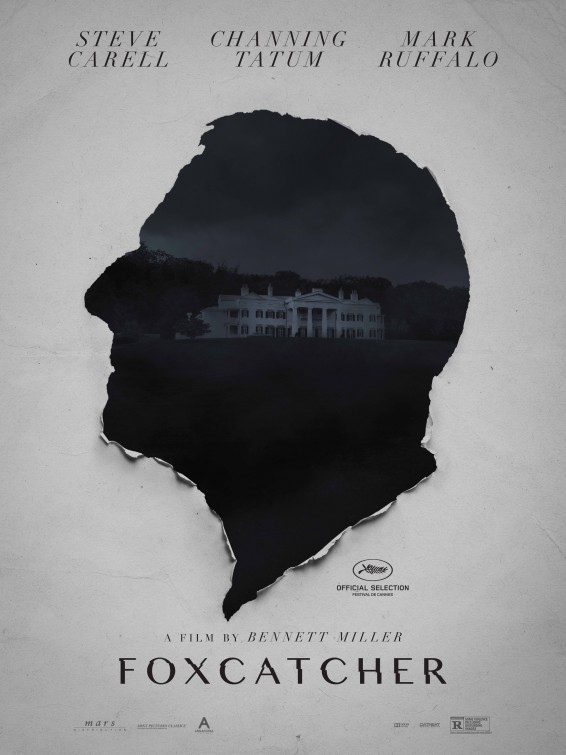 Synopsis: Based on the true story of Mark Schultz, an Olympic wrestler whose relationship with mentor John du Pont and brother Dave Schultz would lead to unlikely circumstances.

Thoughts: It came as somewhat of a shock that this film was moved from its late 2013 release to almost a year later thanks in no small part to crowded fall slate of Oscar contenders. Who knows what impressive films 2014 will bring but this first look at Foxcatcher leads me to believe Sony made the right call. Building on good buzz for Steve Carell (The Way Way Back) and featuring a formidable supporting cast with the likes of Channing Tatum (Side Effects), Mark Ruffalo (), and Vanessa Redgrave (Julia) this looks like a compelling piece of filmmaking. One of the movies I’m most looking forward to this year.