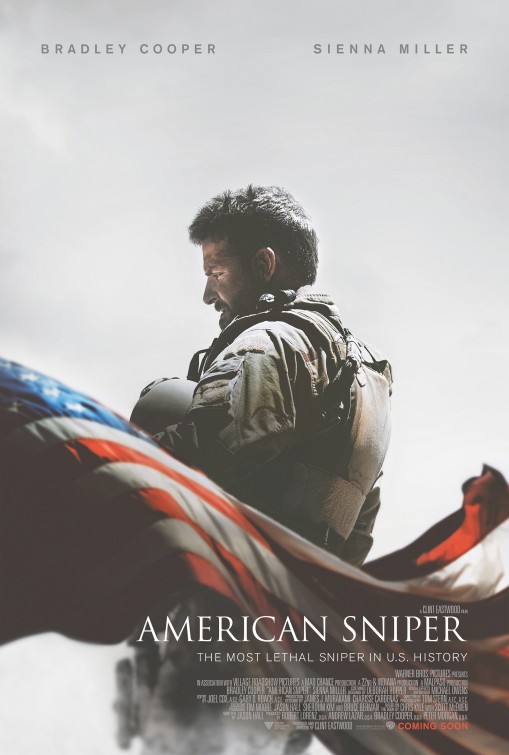 Thoughts: I’ll be more than willing to forgive director Clint Eastwood for the musical tragedy of Jersey Boys earlier this summer if December’s American Sniper is as breathless as this first trailer.  Starring Bradley Cooper (American Hustle) as the late Navy SEAL Chris Kyle and based on Kyle’s book of the same name, this is the film that could once and for all seal Cooper’s Hollywood A-List status if he can carry it off.  I’ve always thought Cooper was an interesting actor but didn’t really take notice of his leading man potential until his Oscar nominated turn in Silver Linings Playbook…so here’s hoping Eastwood’s laid-back style works for both the movie and his star.