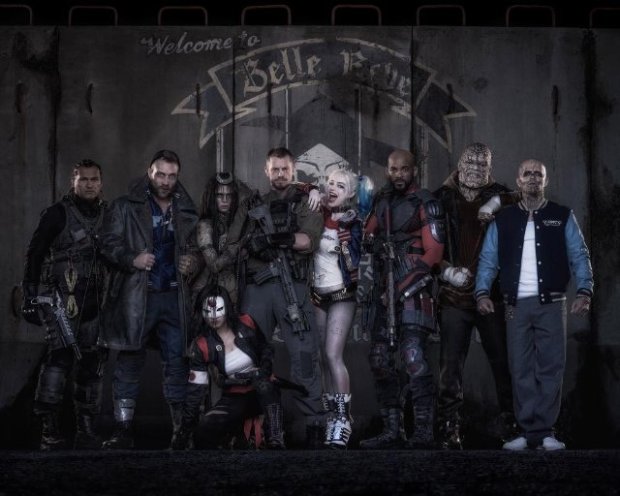 Thoughts: One thing that’s always bothered me about the slate of Marvel movies released over the past several years is that they’ve all been so damn sunny. Sure, they’re fighting some pretty bad baddies and lives are certainly lost…but there’s a particular lack of edge that can sometimes result in the stakes being a little lowered. I’ve always leaned toward the darkness of the DC Comics world through outings with Batman and Superman…but next summer DC takes it a step further with Suicide Squad.

Our first look at the highly anticipated flick may clock in over three minutes but it seems to only skim the surface at director David Ayer’s vision of the bad side of justice. Ayer has delivered the goods in films like End of Watch and Fury so I’m especially excited to see him put those talents to work on this franchise starter. Jared Leto (Dallas Buyer’s Club) is getting the major press for his nightmare inducing take on The Joker but don’t forget that the film also stars Margot Robbie (The Wolf of Wall Street), Will Smith (Winter’s Tale), Viola Davis (Prisoners), and a few other not-so-surprise cameos that live within this universe.