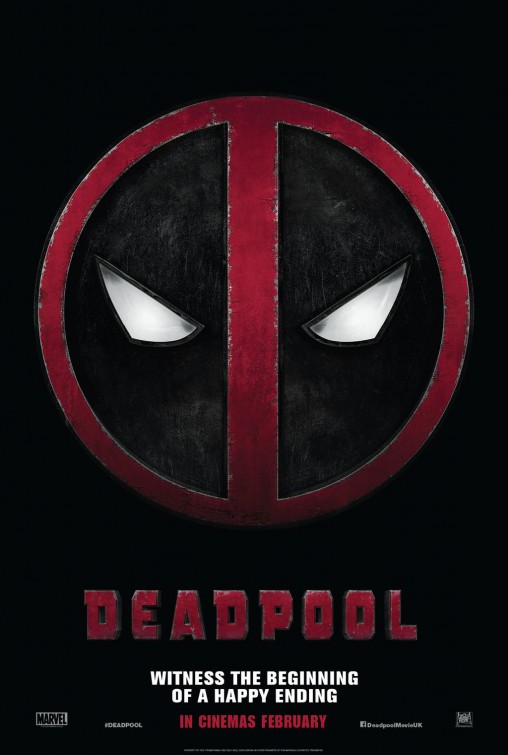 Synopsis: A former Special Forces operative turned mercenary is subjected to a rogue experiment that leaves him with accelerated healing powers and adopts the alter ego Deadpool.

Thoughts:  Ho-hum…I think my original feelings at seeing the Deadpool trailer are clouded in a sea of extreme superhero fatigue after being subjected to so many similar films in the past year.  I don’t think my brain can really get excited for anything with anyone in a costume that resembles a crusader right now.

I will say this for Deadpool, it’s certainly doing well with establishing itself as the anti PG-13 superhero film.  Releasing a gory and more profane trailer at the same time as a more tame option for the pearl-clutching crowd, it’s clear that Deadpool won’t be shying away from broken bones or spilled blood when it’s released in February…hopefully by that time audiences (and this critic) will be less weary when it comes to ass-kickers in skin-tight attire vanquishing bad guys.