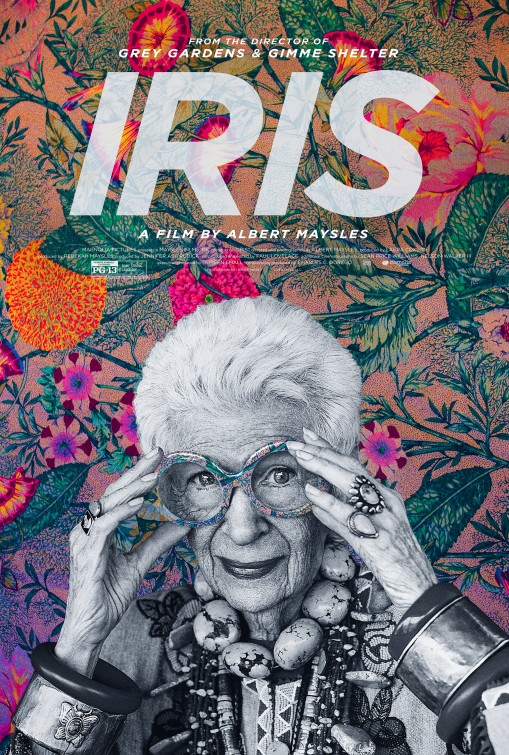 Thoughts: Renowned documentary filmmaker Albert Maysles passed away in early March, but not without leaving audiences with one final work.  Though Albert, along with his brother David (who passed away in 1987) are best known for their jaw-dropping cult doc Grey Gardens, they were responsible for dozens of other fascinating biopics from features to short subjects.  Showing some of the same wry New York wit that was on display so lovingly in Elaine Stritch: Just Shoot Me, fashion maven Iris Apfel first popped up in the 2013 doc Scatter My Ashes at Bergdorf’s and she moves center stage for Maysles’ peek behind the style.  Looks like an appealing watch, made more intriguing by it being the swan song for a legendary documentarian.