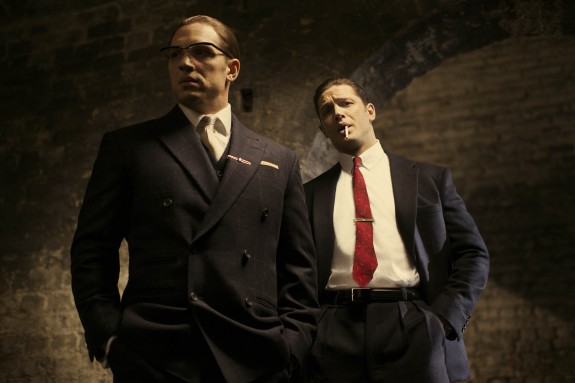 Thoughts:  Here in the U.S. we have our share of famous gangsters. From Al Capone to Lucky Luciano to John Dillinger, the roster of rouges leaves a colorful trail of crime that’s been brought to the big screen in a number of varied films. For UK audiences, mention The Kray Twins and the same sort of name recognition and interest will arise. A story already brought to the screen in 1989’s The Krays, in 2015 writer/director Brian Helgeland (42, L.A. Confidential) and star Tom Hardy (Mad Max: Fury Road, Child 44, The Dark Knight Rises) will give the organized crime twins new life. Despite a yawn inducing title, Hardy’s rising star should give this one a little extra boost.