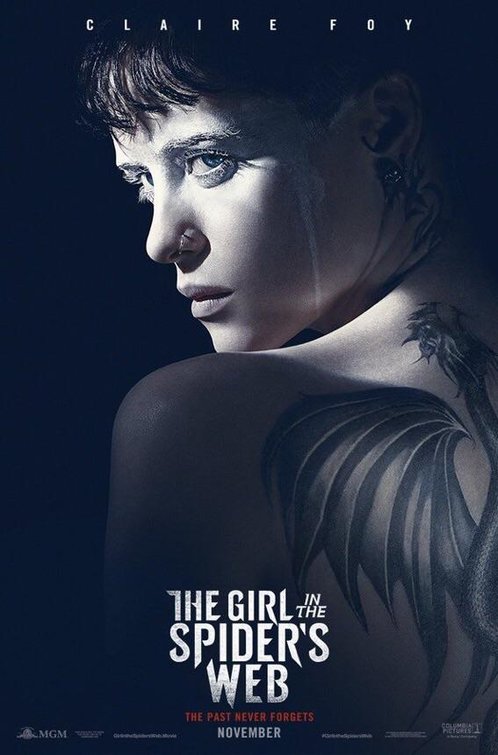 Thoughts: Though 2011’s American remake of the Swedish sensation The Girl with the Dragon Tattoo was well received by critics (earning an Oscar nomination for star Rooney Mara in the process), it didn’t do the kind of box office numbers that inspired Sony Pictures to keep the franchise going.  When a continuation of the original trilogy of novels was released, the interest in resurrecting the computer hacker heroine grew which is why we’re now getting an all-new take on Lisbeth Salander in The Girl in the Spider’s Web.  With Claire Foy (Breathe) taking over for Mara and Fede Alvaraz (Don’t Breathe) assuming directing duties from David Fincher, this first look suggests the same dark vibe as the previous entry.  Foy looks to have morphed nicely into the rough and tumble Salander and I’m excited for Blade Runner 2049 breakout Sylvia Hoeks to be featured briefly in this teaser.