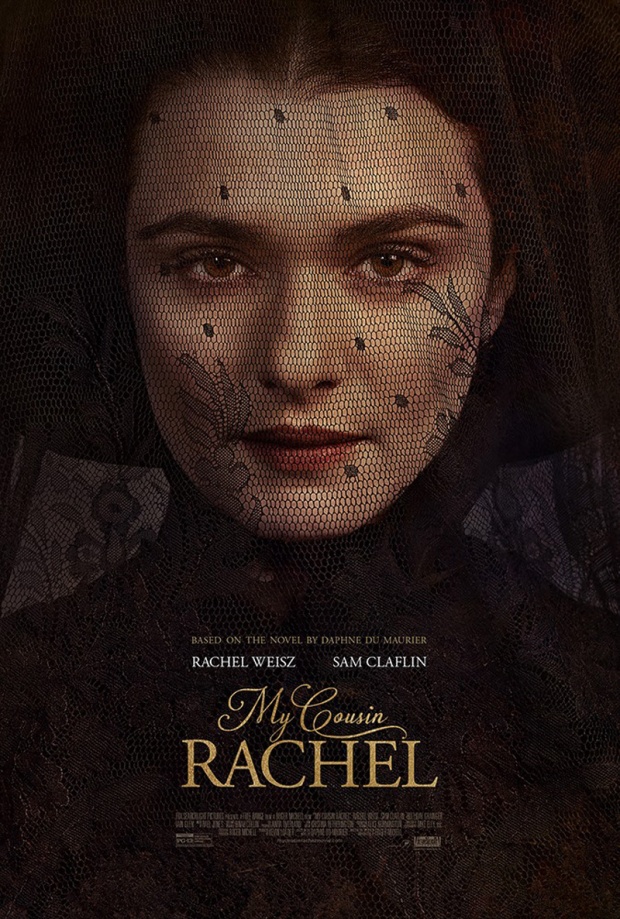 Synopsis: A young Englishman plots revenge against his mysterious, beautiful cousin, believing that she murdered his guardian. But his feelings become complicated as he finds himself falling under the beguiling spell of her charms.

Thoughts: You know what this critic loves?  Gothic horror and Rachel Weisz.  So you’ll understand why this first look at My Cousin Rachel hit all the right notes for The MN Movie Man.  Adapted from Daphne du Maurier’s novel written in 1951, it has been brought to the screen before in 1952 and again in a BBC miniseries from 1983.  It’s plum June release hints that Fox Searchlight has a sleeper hit on their hands or at the very least an interesting alternative to the bombastic effects driven blockbusters it will be sharing cinemas with.   With The Birds and Rebecca we’ve seen that du Maurier’s tales of horror are slow burn affairs and this looks like another tightly wound exercise in restraint.  And then there’s Weisz (Youth) who stars alongside rising star Sam Claflin (Me Before You).  It’s sometimes hard to remember she’s an Oscar winner, even though she’s often the best thing about the films she’s in.  Here’s hoping the end result is as effective as this trailer is…now I’m off to catch up on my reading.