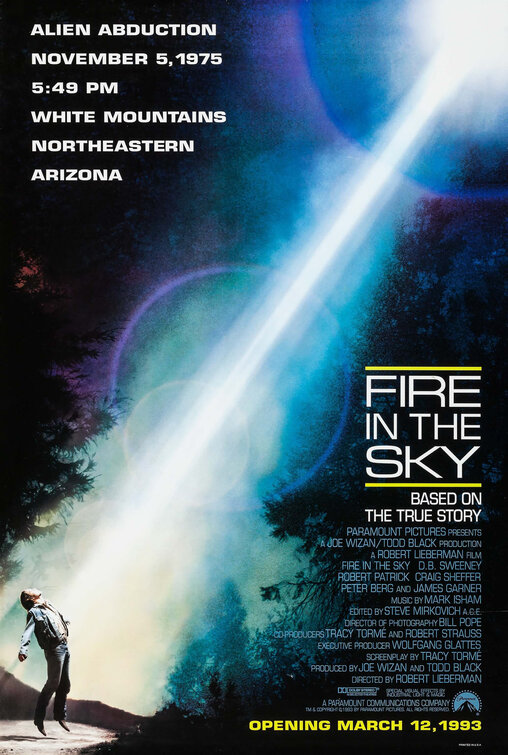 In 2013 I was feeling pretty blue about the state of movie trailers.  For a time, it was imperative for me to get to a theater in time for the previews or else some of the fun would be missing from the experience of going to the movies because, let’s face it, sometimes the coming attractions were more entertaining than the feature presentation.  That started to change when the previews became less of a creative way to market the film and more of way for studios to put all their cards on the table with little artistry.  Like I said back seven years ago, it seems like nearly every preview that’s released is about 2:30 minutes long and gives away almost every aspect of the movie, acting more like a Cliff Notes version of the movie being advertised rather than something to entice an audience into coming back and seeing the full product.

Sadly, in the years since I did my first run of the In Praise of Teasers series, not a lot has changed and it may have gotten worse.  It’s gotten to the point where I almost avoid watching a trailer all together because so much of the plot is given away.  This site used to feature a wealth of movie previews but I just can’t bring myself to post too many because they’re so spoiler-y.  Only the rare well-done coming attraction or preview for an “event” film gets through…and even then I can’t think of anything recent that could go toe-to-toe with the brief bites I’m going to share with you over the coming weeks.

That’s why I’ve decided to revive In Praise of Teasers now.  In this day and age where all aspects of a movie are fairly well known before an inch of footage is seen the subtlety of a well crafted “teaser” trailer is totally gone…and I miss it…I miss it a lot.  Let’s revisit some of the teaser trailers I fondly remember and, in a way, reintroduce them. Whether the actual movie was good or bad is neither here nor there; but pay attention to how each of these teasers work in their own special way to grab the attention of movie-goers.

OK.  So here’s one of those examples I was talking about where the teaser trailer is better than the movie.  I vividly (vividly) remember seeing this teaser trailer before a number of movies leading up to its opening in early 1993 and being convinced this was going to be the next big movie.  I mean, it looked like it had a spooky menace to it, it was about aliens, it had the guy from The Cutting Edge in it, plus it was a true story!  I love, and still love, everything about this teaser because it tells you all you need to know to get you interested, invested, and ready to see the film.  Now, Fire in the Sky turned out to be more than a bit of a dud with me (and audiences and critics) because it was more drama than sci-fi at the end of the day and the marketing was misleading to say the least.  I don’t think I’ve seen the film more than twice and it’s been a solid fifteen years since the last time I took it in so perhaps my less “entertain me for the entire running length” brain would appreciate the slower pace of the movie now.  Just look at that cast, it’s nothing to scoff at with the likes of James Garner, Peter Berg, Robert Patrick, and Craig Sheffer joining D.B. Sweeney in this true-life tale of what was reported to be the first alien abduction on record.  (The account is widely believed to be a hoax, the man who claimed to be abducted even went on television to take a lie detector test and failed it!)  It just goes to show you that one good trailer can truly sell tickets…and Paramount was really great at these types of “big promise” trailers that turned out to be less than stellar delivery.  You have to add some points to this one for having a good poster as well — nice try, Paramount.  Nice try.