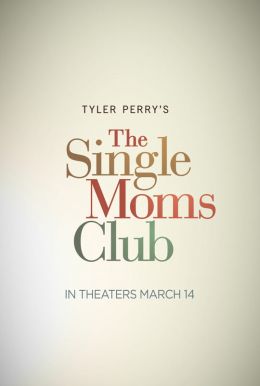 Synopsis: Brought together by a vandalism incident at their children’s school, a group of single mothers from different walks of life bond, and create a support group that helps them find comedy in the obstacles of life.

Thoughts: Make no doubt about it, mogul Tyler Perry is one smart businessman.  Writing, producing, directing, and sometimes regrettably starring in his own films, Perry (Alex Cross, Star Trek) can make films for pennies that rake in millions.  Though his films aren’t as boffo profitable as they once were, each turn a profit so as long as tickets are sold his movies will continue to be churned out.  I just wish the films were as good as the casts he manages to assemble.  In his latest picture he’s gathered what could be called a “B” cast of familiar character actors from television in a story that looks like it could be called The First Wives Club are Waiting to Exhale.  These films aren’t my bag but I will admit to being interested in seeing what dramatic chops comedian Wendi McLendon-Covey has in her bag of tricks.