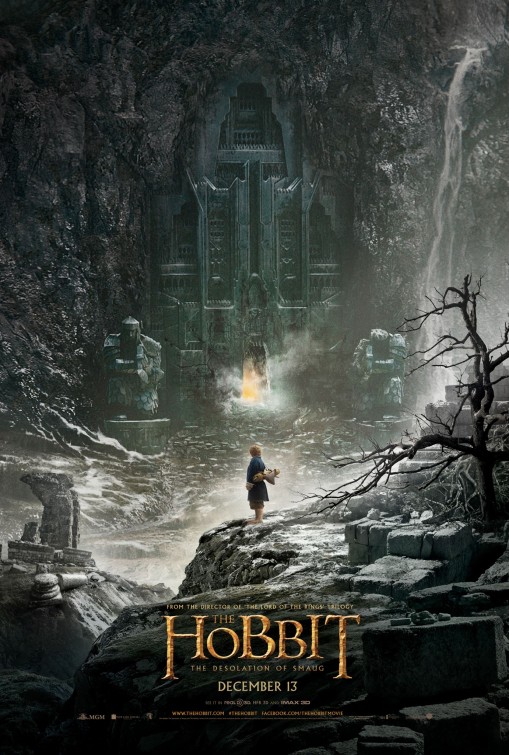 Synopsis: The Dwarves, Bilbo and Gandalf have successfully escaped the Misty Mountains, and Bilbo has gained the One Ring. They all continue their journey to get their gold back from the Dragon, Smaug.

Thoughts: I’d like to say I was one of the relative few that accepted Peter Jackson’s The Hobbit: An Unexpected Journey with a forgiving embrace but alas I couldn’t give myself over to a film that was long in the tooth and overstuffed with material that wasn’t needed.  Though a technical marvel that made some huge steps for filmmaking, there was a strange void that was never filled by anything that flew across the screen.  The second installment is being prepped for release in December and here’s hoping that Jackson and co. went back to the original Lord of the Rings trilogy of films and re-examined what made them so special.  The heart and soul from those films was missing from Part 1 of The Hobbit – let’s keep our ringed fingers crossed Part 2 rights some wrongs.