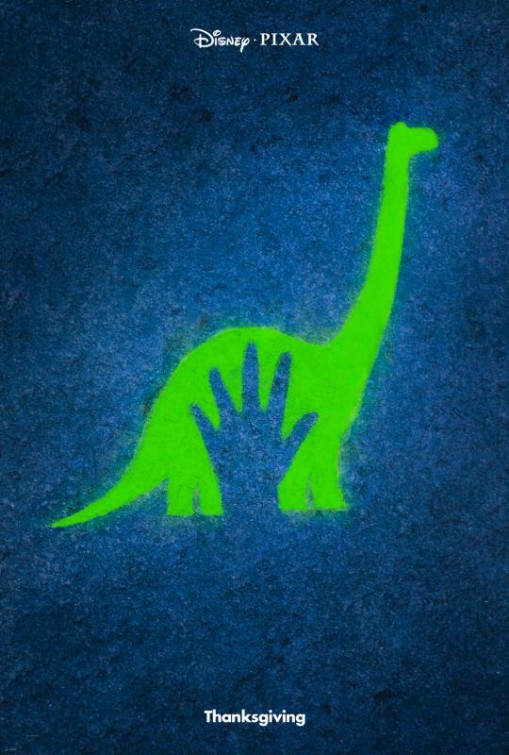 Synopsis: After a traumatic event unsettles a lively Apatosaurus named Arlo, he sets out on a remarkable journey, gaining an unlikely companion along the way – a human boy.

Thoughts: With all eyes on PIXAR’s June offering Inside Out (already garnering rave reviews) it’s easy to forget that the studio has a second film due out in 2015. This nice little teaser for The Good Dinosaur doesn’t give much away in terms of plot and that’s perfectly OK with me because it won’t be long until a longer, more descriptive trailer arrives that shows more dino action. 2015 looks like it could be a good year for dinosaurs between this and June’s Jurassic World and with PIXAR’s history of tugging at that good ‘ole heartstrings I’m looking forward to seeing what they do with the big “What If” question that’s posed in the preview. Here’s hoping this is another strong effort from PIXAR, a still aces studio that has seen some strong competition in recent years.