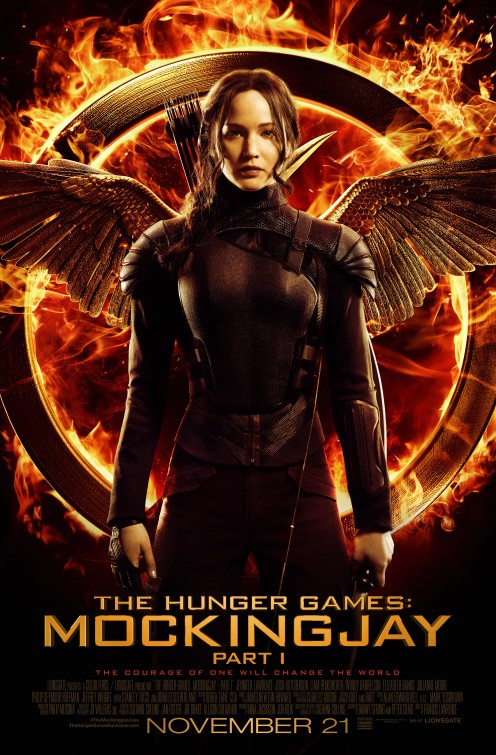 Synopsis: Katniss Everdeen reluctantly becomes the symbol of a mass rebellion against the autocratic Capitol.

Thoughts: We aren’t that far off now from the beginning of the end for the tale of Katniss Everdeen. Though I’m no fan at all of the recent popular trend of splitting every film franchise written as a trilogy into four movies, in the case of this second sequel to The Hunger Games it may turn out to be a good thing. I’ve yet to read the book the film is based on (choosing instead to read it closer to the release date) but fans of the series have always been divided as to where Mockingjay stands against its printed predecessors with some loving it and some condemning it. So there’s room in two movies for the makers to right some potential wrongs devotees of Katniss and her quest may still be smarting over. It’s going to be a mega-watt blockbuster no matter what…but will Part 1 be more than a device to set the stage for the final hurrah?

Check out my review of The Hunger Games here

Check out my review of The Hunger Games: Catching Fire here

Check out my review of the teaser trailer for The Hunger Games: Mockingjay – Part 1 here 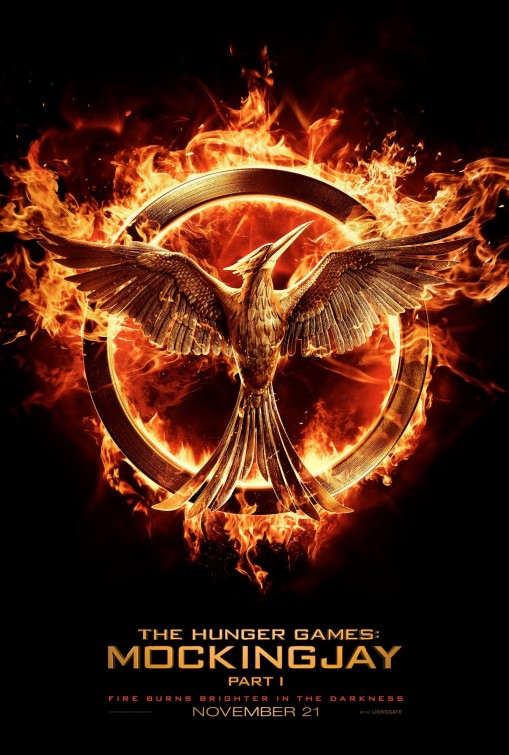 Synopsis: Katniss Everdeen reluctantly becomes the symbol of a mass rebellion against the autocratic Capitol.

Thoughts: Though I’m still not crazy about the last book of The Hunger Games trilogy being split into two parts being released this year and next, I have to admit being fairly excited for November to roll around so I can get a look at the first chapter in the epic finale. I’ve held off on reading the book until the release is closer but based on how well The Hunger Games and The Hunger Games: Catching Fire made their way to the big screen, I have high hopes that these next two installments will maintain the gold standard of its predecessors. Jennifer Lawrence (American Hustle), Julianne Moore (Carrie), Philip Seymour Hoffman (The Master), Woody Harrelson (Out of the Furnace), and Elizabeth Banks (Man on a Ledge) should be sitting pretty this Thanksgiving.